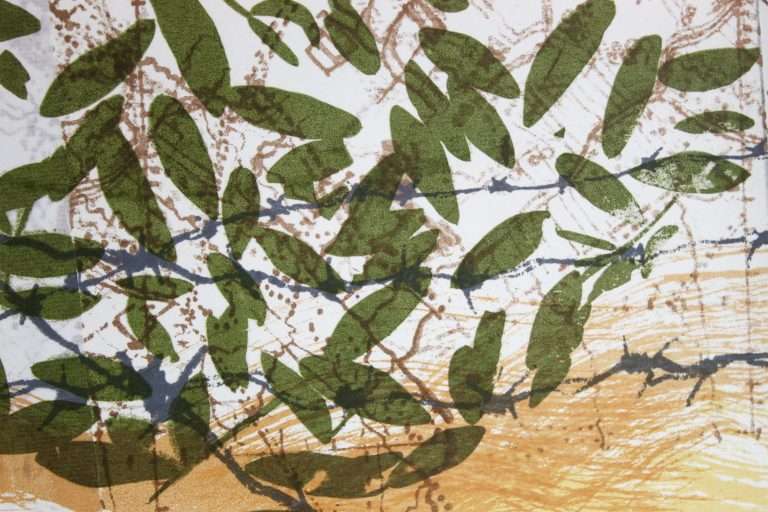 With Heart and Hand

In spring 2021, Northern Ireland Screen’s Digital Film Archive commissioned six artists from Seacourt Print Workshop in Bangor to make a creative response to With Heart and Hand, a UTV programme made in 1966 to commemorate the Battle of the Somme. For the programme, UTV recorded interviews with veterans who recalled their experiences in that famous battle, and throughout WW1. The footage also captures poignant stories from the home front during that time.

During the project, the artists viewed and discussed the footage and shared their thoughts and ideas with each other and they drew inspiration from this process for their own work.

The partnership project has resulted in a series of prints, where each of the artists has interpreted the rich source material in their own unique way. 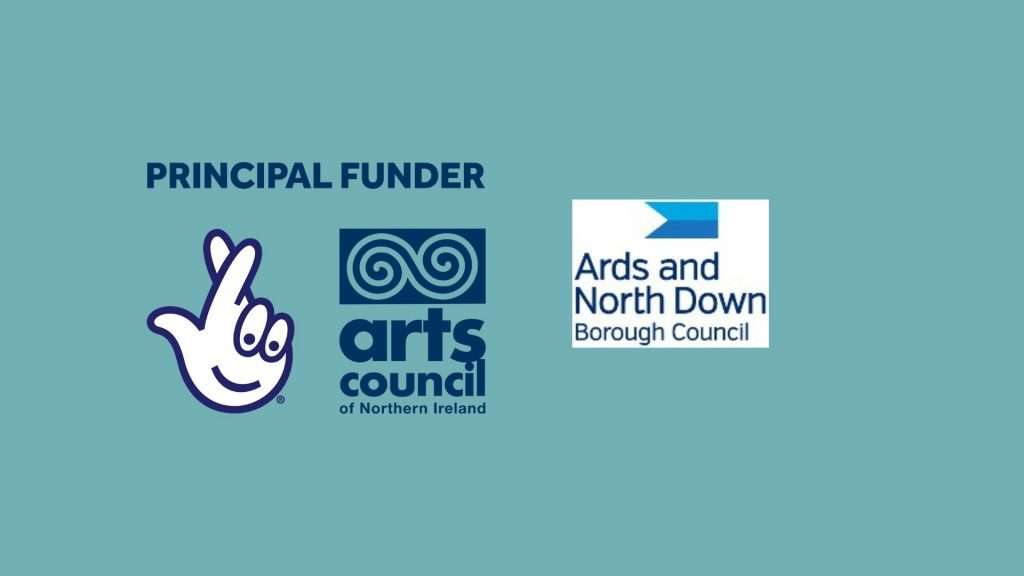